Edward Forstman at ArtsBHAM reviewed my recent concert with Matt Bryant at the Hoover Library Theater.

Part of the magic of Holland Hopson’s performances lies in the mystery of just how much he has planned out beforehand and what’s being extemporized. He is a rapt listener to his own performances, nuancing each refrain’s iteration with distinctive stresses, pitch bends, additions, and deletions. He began with a piece he used on the BAMA DIY concert reviewed in August, and yet it came off as freshly conceived and decidedly different, as if he’d made it up on the spot.

His set consisted of eight songs. Highlights included Hopson’s intense lament of forbidden queer love, the ballad “Laurel Cove,” and his hazy and weary “Over Yonder’s Ocean,” which yearned for a beautiful heaven “where the sun swings lowest over yonder’s ocean.”  Hopson’s vocals were resonant and full of character. He offered his audience a warm, joking presence in between songs and was a consummate storyteller throughout.

And, a new and wonderful discovery for this reviewer, Holland Hopson set his haunting vocals about a desolate landscape with “no road lead[ing] straight home” against layers of clawhammer banjo woven together via computer processing and a foot pedal.

Here are two reviews of Aron Kallay‘s recent performance of A History of Elevators in Film at the MicroFest Beyond 12 concert in Los Angeles. The first is by Paul Muller in Sequenza21 who calls the work

“…an engaging and highly musical work that presents a remarkable variety of moods and colors.”

“The History of Elevators in Film, by Birmingham composer Holland Hopson, depicted the sensory experience of riding in elevators with virtuoso compositional prowess.”

James Keepnews unearthed this January 2003 review of Hunting and Gathering (our duo recording) written by Peter Aaron and published in YOURfLESh. Aaron writes,

…an undeniable abundance of tracks here that feature truly stellar interplay, as well as inspired improvisation; see the stuttering duet, “Border Incident.” Full of distant, creepy sounds and scattered moments of close, guitar-sax discourse, Hunting and Gathering is an enjoyable mash of breath and circuitry.

I failed to mark the release of the Location Ensemble’s debut disc on Tape Drift (td49). Luckily it didn’t escape the attention of Andrew White at The Upstate Soundscape who posted a review of the release. He rightfully singles out drummer Matt Weston as “the unsung hero in this guitar ensemble”. Andrew describes my Six Chords Every Rock Guitarist Should Know as “…a dizzying sound that spirals up with sheets of sound whipping around, building up and then falling apart.” Sounds good to me.

Listen to Eric Hardiman’s Diversion #3 from the release here.

Location Ensemble will perform at Valentine’s on April 18, opening for Disappears (Steve Shelley of Sonic Youth and Brian Case of The Ponys) and Lotus Plaza (Lockett Pundt of Deerhunter). I’m unable to play with the group that night–but what’s one less electric guitar in a group of eight or nine? Here’s the latest on all things Location Ensemble: 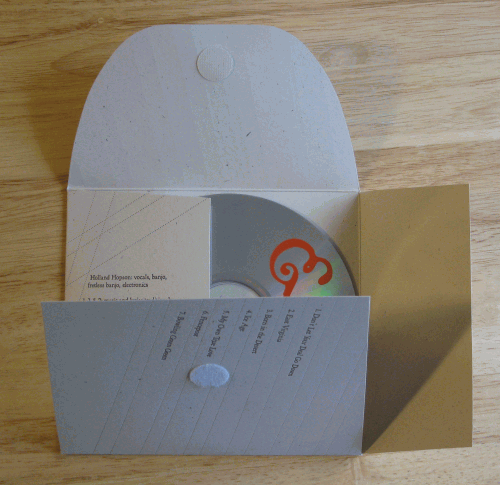 The Times Union published a review by Greg Haymes. The review has already attracted a few comments from readers. And go to Nippertown for the special features including photos and outtakes from the review.