Jacqueline Goss’s film The Observers has a one-week run at Anthology Film Archives. Thursday May 10 – Wednesday May 16, at 7:00PM and 8:45PM each night. It’s paired with Jesse Cain’s short film The Lakes.

I did the sound and score for The Observers and am excited to see it again on the big screen. I’ll be releasing the soundtrack for the film very very soon. Stay tuned! 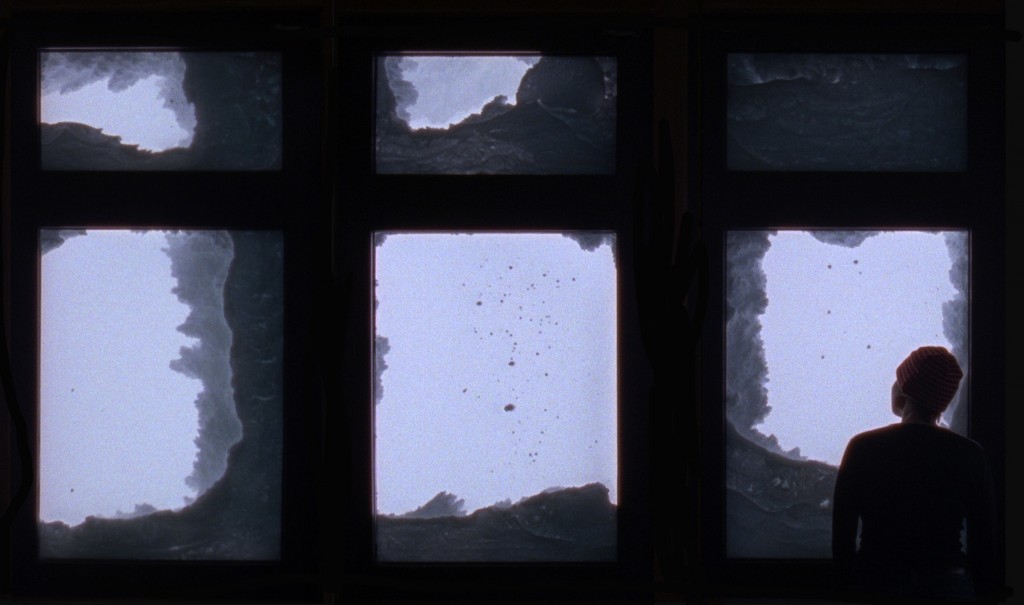 Robert Millis of the Climax Golden Twins will perform solo, and will also present a brand new Sublime Frequencies film, called “This World is Unreal Like A Snake in a Rope.”

Here are some photos of the sunset during the recent Mt. Washington shoot. Sounds will be coming soon! 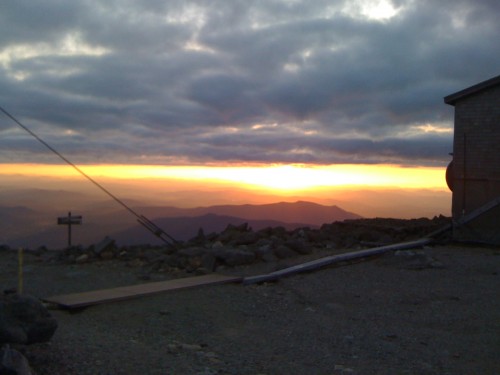 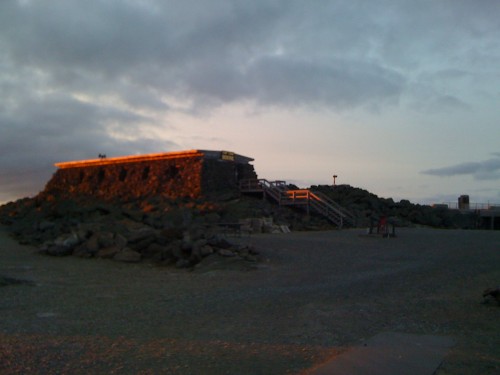 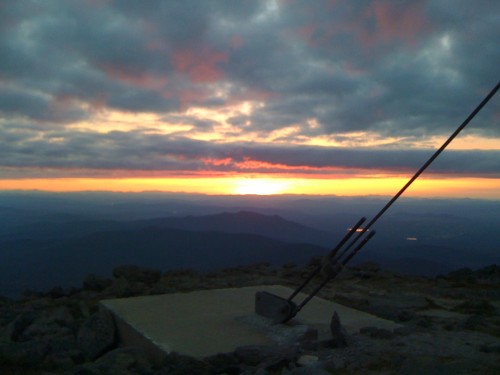 For information about the film go to: http://observatoryfilm.com/

I’ve just started the summer portion of the Mt. Washington film shoot. I hope to write more later about how the mountain is different in the summer than the winter.

Here’s a photo of my audio gear in the corner of an office that was very kindly provided for our use. It’s followed by a shot showing the omni mic I rigged onto the strap of my recording bag. I was hoping to have a true Mid-Side setup this time around but couldn’t get the figure-eight mic I needed. This setup isn’t ideal but it gives me a different perspective on everything I record. (I’ve got two inputs on my recorder so might as well use them both.) The brown fuzzy is a DIY wind screen made from fake fur. 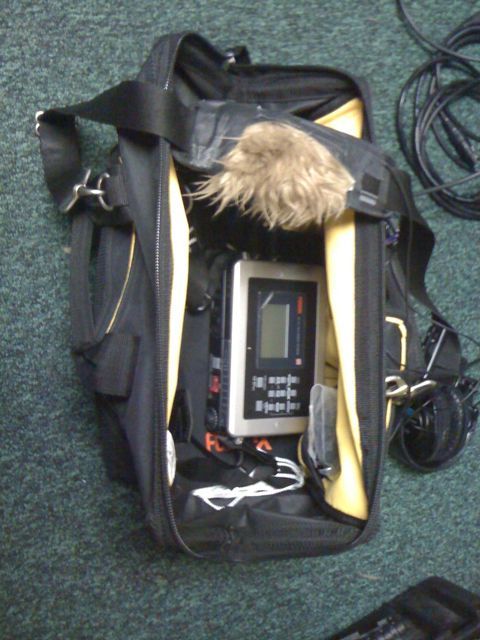