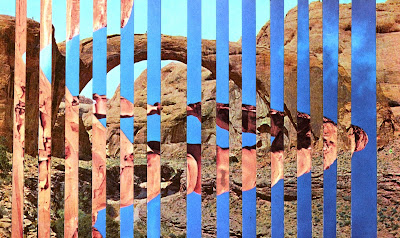 Stunned Records recently released another in their series of split cassettes: Rambutan / Chapels (Stunned no. 54). This one features Eric Hardiman of Rambutan and Adam Richards of Chapels. A little bit of my banjo + electronics shows up on the Rambutan half of the release.

Good news/Bad news: I just checked the Stunned Records site and it looks like they’re already out of stock.

The Austin Chronicle has published an interview with Aaron Mace, Church of the Friendly Ghost founder. I’m glad to read that CotFG is still going strong. I have great memories of attending and playing shows there.

I was there most often as part of the Austin Cobra Players, and I don’t think the group would have had nearly as long a run as they did without such a welcoming home as the Church.

One favorite event of mine that wasn’t mentioned in the article was the farewell show for Keith Manlove. Keith’s friends and colleagues performed a surprisingly varied program of works and then Keith led an ad-hoc, yet surprisingly large chamber ensemble in a heartfelt, half-hour long (if somewhat under-rehearsed) reading of one of his works. It couldn’t have happened without Aaron and the Church of the Friendly Ghost. 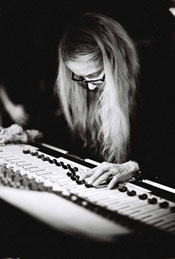