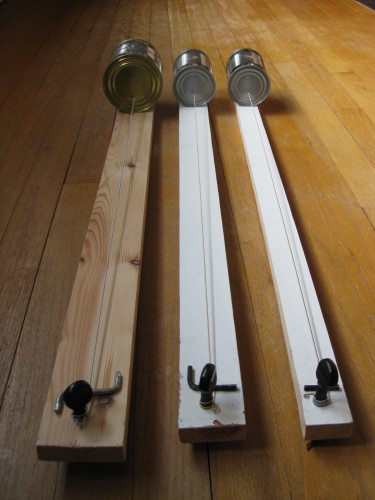 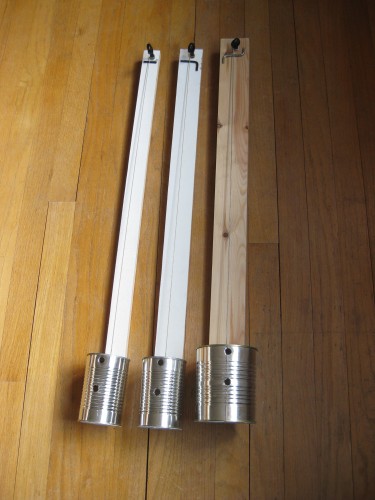 Nic Collins’s wonderful book, Handmade Electronic Music – The Art of Hardware Hacking is getting an update. Routledge is publishing a new edition with, according to Nic, “lots of new circuits and illustrations, more examples of artists’ designs, and a DVD with 87 1-minute video clips by hackers from all over the globe, as well as a series of step-by-step video tutorials.” I can’t wait to see it. After the jump are a number of events surrounding the release.

END_OF_DOCUMENT_TOKEN_TO_BE_REPLACED

David Baird of Peer Pressure Productions has posted every issue of Biodegradable, a zine I helped publish 20 years ago. Get them here. Biodegradable is a window into skate punk culture of Huntsville AL circa 1988, with reports of the hottest skate spots and reviews of albums (that’s what they were back then) from iconic bands such as Jodie Foster’s Army, Suicidal Tendencies, Dead Milkmen, 7 Seconds, and Fugazi. But there’s more than late-80’s skate culture. There’s also plenty of teenage angst in the form of blood and gore drawings (vol. 1 iss. 3) and what was then a kick-ass literature section. I kid you not! Poetry was on everyone’s mind back then, it seems. We even managed to squeeze in a review of the Kronos Quartet! Other not-to-be-missed highlights include an interview with the Sex Clark Five (vol. 1 iss. 4) and the Mail Art sections in later issues. Twenty years from now I’ll be digging out posts from the Field Guide and waxing nostalgic…or blushing…

I recently finished reading Garry Mulholland’s Fear of Music: The 261 Greatest Albums Since Punk and Disco. I picked it up to fill in the gaps of my popular music education–specifically the years between 1989 and 1999 when I was either pursuing classical music (and felt obliged to shut out pop influences, oh boy, isn’t that a ripe topic for discussion…) or too involved in some obscure corner of avant-garde/jazz/experimental/electronic/other to pay attention to what the “kids” were hearing.

It’s a fun read, thanks largely to Mulholland’s cheeky streak but even more so to his idealism. Mulholland values his pop music for its world-changing properties as much as for its booty-shaking abilities. And his disappointment as each starry-eyed group and movement sells itself short to crass commerce and popular opinion is somehow registered with eternal optimism: maybe something stuck this time around, maybe lessons were learned, maybe it will all be different next time around… Too bad it never quite works out that way.